R&D in Fact and Figures: HMRC Report Into R&D Tax

Research and development tax credits are something the UK government has been supporting for a number of years now. Every year, the HMRC publish all the statistics surrounding R&D tax credits. And they make interesting reading, whether you work in the accountancy sector or not. As a government department, they have to show all of their workings out when it comes to R&D tax credits.

The HMRC shows that they support this tax incentive fully by their actions and words. Indeed, the report shows the following statement –

“R&D tax credits are a tax relief designed to encourage greater R&D sending, leading in turn to R&D to greater investment in innovation. They work by either reducing a company’s liability to corporation tax or by making a payment to the company.”

Let’s take a look at the most recent figures (from September 2018) to see the picture they paint for the UK as a whole, and how this works for individual businesses. Do you have an R&D tax claim in your business? Could you gain from this? Let’s take a look. 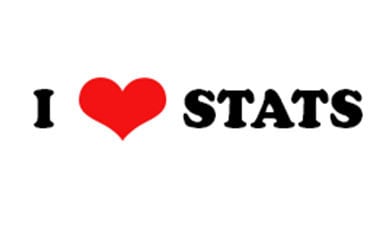 The Majority of Claims Are from SME’s

At the time of the report, there had been 39,960 R&D tax credit claims. A staggering 34,060 of these were for the SME R&D tax relief scheme. This is over 85% of the claims coming from small and medium business in the UK. The SME scheme is far more lucrative, and this will explain why it is so popular.

It is interesting to note that a large proportion of the research and development projects are being carried out by small business. In fact, the number of claims made by SME’s has more than doubled since the 2013-2014 tax year. The word is getting out there, slowly but surely. People may have viewed R&D tax as a passing phase or something they didn’t understand a short while ago. Now, with the help of advisers such as LUMO, small business owners are seeing the major benefits of this scheme, mainly a cash injection to their business.

The Total Amount of Investment in the UK Is Huge

When you look at the number of claims that have been paid out for, you can see some pretty astonishing figures. For the 2016-2017 tax year, the HMRC had paid out £3.5 billion in R&D tax relief. Yes, you read that figure right - £3.5 billion.

That is three and a half billion pounds going back into the coffers of UK business, so they can do things like – 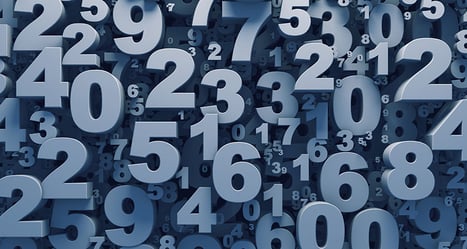 And there are many more ways in which this cash can be spent. The total amount of money spent by companies claiming R&D tax relief is £24.9 billion, according to the HMRC statistics. This is money that has helped companies develop new products, improve their processes and get better at what they do.

If you have spent money in the last few years getting better at what you do, then we’d love to talk to you. It all starts with a short, no-obligation chat. From there we can give you a very good idea of whether you have an eligible R&D tax claim in your company.

There Are Some Sectors That Are Claiming A Significant Share

There will always be sectors that show an uptake of an incentive like this. The figures from the HMRC show that certain parts o the economy have seen the benefits of these credits more than others. These are: 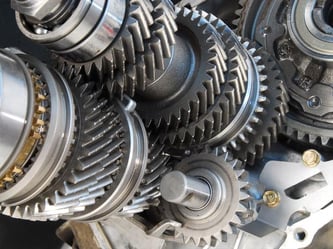 Together these sectors have submitted a massive 71% o the total claims and received 75% of the total claims for the tax year 2016-2017. And you’ll see that the traditional view of R&D tax being solely for the scientific and manufacturing sectors as something of a misnomer. Companies can make claims from right across the economy. We have helped companies from industries as diverse as food & drink and the automotive industry.

Most businesses have some form of research and development within them, whether they label it that or not. The HMRC is looking to support people who have taken a commercial risk by spending their cash on improving. That means you don’t have to employ people in white coats, using test tubes and writing scientific theory to have a valid claim. It’s for the likes of you and us.

And Certain Parts of the Country

This might be the cloudiest part of the HMRC report, because it only has data on where a company’s head office is based, but it does show a trend. It shows that 45% of all claims emanated from companies with a registered head office in London, the East of England or the South East. This resulted in 60% pf the total amount claimed went to companies in these areas. In terms of balancing the UK economy across the whole nation, this looks like it doesn’t manage that feat. But so many companies have a registered address in those areas, so it can be a distorted figure. Let’s move on. 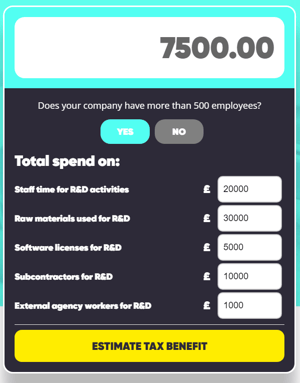 The scheme for larger companies is known as RDEC and this sees some large figures come through. In fact, the average claim size sits at £272,881 for the tax year 2016-2017. As you can imagine, these larger companies have larger spends.

There was a total of 5,900 claims made for this kind of R&D tax credit. It is an important part of the scheme, but not the one that attracts the large volume of claims. That is with the SME tax relief…

Although they don’t have claims the same size as the larger companies, SME’s have received significant sums from the HMRC to support their activities. 75% of the claims made by SME’s were for less than £50,000. But the figures are still significant, with the average claim size being £53,876. Imagine what difference an amount like this could make to your business.

This mirrors the kind of experience we have here at LUMO. We have an average claim size over £50k and have been helping companies across the UK make their claims and get that cash back where it belongs. Start today and you could see the money in your business in as little as 4 to 6 weeks. That’s what can happen if you have all of your ducks in a row. The HMRC are primed to receive your application for R&D tax credits and get the money to you. It’s what they do.

Remember a few tings when you submit a claim –

If you miss things out, then the tax man can’t give you an answer. You don’t want to delay things by missing information or dazzling them with jargon. Make it as easy as possible for them to pay you.

Companies New and Old Are Claiming

Another interesting fact to come out of the HMRC report is the age of the companies that were making claims. 18% of them were less than 5 years old, which is probably what you might expect. R&D tax credits are for companies that spend money on something new. So, it might follow that a new company does more new things. But 14% of the claims came from companies that hve been around for 30 years or more.

Whether your business is brand new or has been around forever, you can make a claim for R&D tax credits. It isn’t about the industry you are in, the part of the country you are from or how long you have been trading. It is whether you are making improvements to what you do. 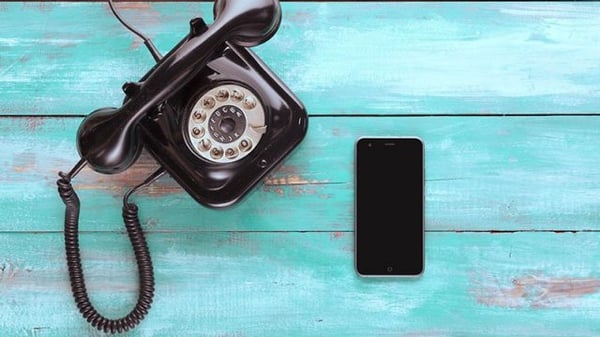 Looking back at the figures, the most important findings from the HMRC report are –

These are some pretty impressive figures and go to show that this government relief is here to stay. If you have any questions about it and what it can do for you then drop us a line.